A shaman is an intermediary between the natural and the supernatural, the mundane and the spiritual world. At Shaman Spirits, we are the intermediaries between pure, natural flavours and your palate – the creators of magic potions.

The soul of our products is the crystal-clear groundwater of Lake Hirsijärvi. The water, filtrating into an esker, has gone through the best possible purification process. The esker was formed 11,000 years ago in a glacial meltwater tunnel, which was part of the continental ice sheet during the Ice Age.

The esker climbs from the coast of the Bothnian Bay, meanders through the Rokua Geopark landscape and runs hundreds of kilometres to the south-east. The sand in the region is an excellent natural water purifier, because it was once washed by glacial meltwater.

The uncontaminated, ice-cold, crystal-clear water flows slowly towards the north-west of Rokua. Its slow-moving nature means it stays fresh and is flavoured with natural minerals from the bedrock below. The bedrock originates from a two billion-year-old mountain range that has eroded over time.

We have worked persistently to create the perfect range of tastes for our vodkas.

To us, the wild berries of the north are not just raw materials: the northern nature with its magical aromas is a continuous source of admiration and inspiration.

We have sought and found the best ways to capture a piece of Finnish nature for our products in a green, sustainable way.

This takes uncompromising skill, thorough knowledge of processes and raw materials, and sensitivity to preserve the delicate character of wild berries.

It takes respect. It is a way to show gratitude to Mother Nature. Our way.

We are proud to say that our products contain no artificial flavours, additives, or colourants. Only local crystal-clear water and wild Arctic berries.

Shaman Spirits’ story begins as early as the late 1800s, when Finland was still a part of the Russian Empire ruled by Alexander II.

On 18 February 1860, a local potato farmer called Juhan Matinolli was granted an official distillation permit for the premises known today as Shaman Spirits. According to the original signed permit – which can still be found at the factory’s offices – the farmers were allowed to use distillation pans of up to 46 cans in size, and a can at the time was 0.5 l. The document also shows that it was signed in the City Hall of Oulu.

In 1866, all private distillation permits were cancelled and all alcohol production was taken over exclusively by the government. After a long period of going back and forth with its alcohol policy, the government set a prohibition law, which took effect in Finland on 1 June 1917, about five months before the declaration of independence. The law prohibited anyone from producing alcohol except the state’s own Alcohol Institute, which was permitted to distil alcohol only for medical purposes.

Prohibition ended on 5 April 1932, after which alcohol production and retail was a strict state monopoly up until the beginning of 1995, when Finland became part of the European Union. Following EU membership, the state permitted private distillation companies, which allowed Jari Matinolli, a local potato farmer and a direct descendant of the original permit holder, to initiate the creation of Shaman Spirits Ltd, as it is known until this very day.

Shaman Spirits was founded in 1998, and began distilling soon after the turn of the century. 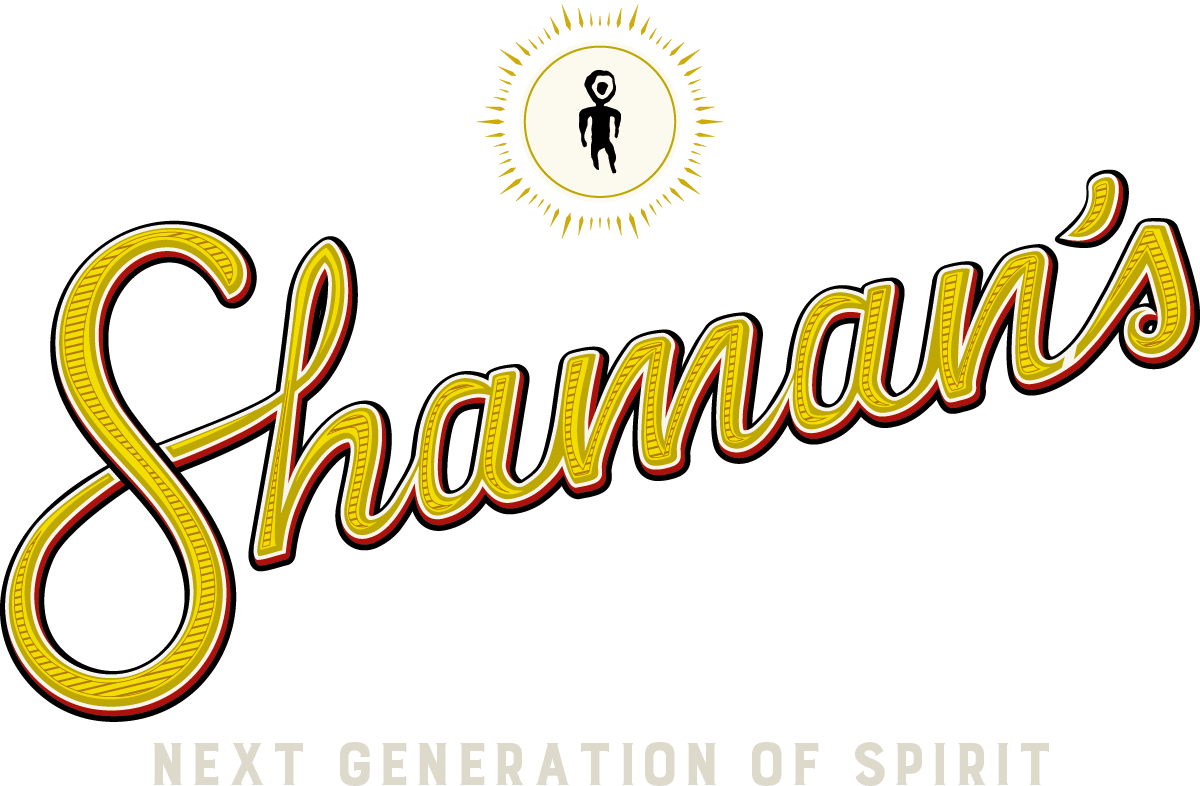 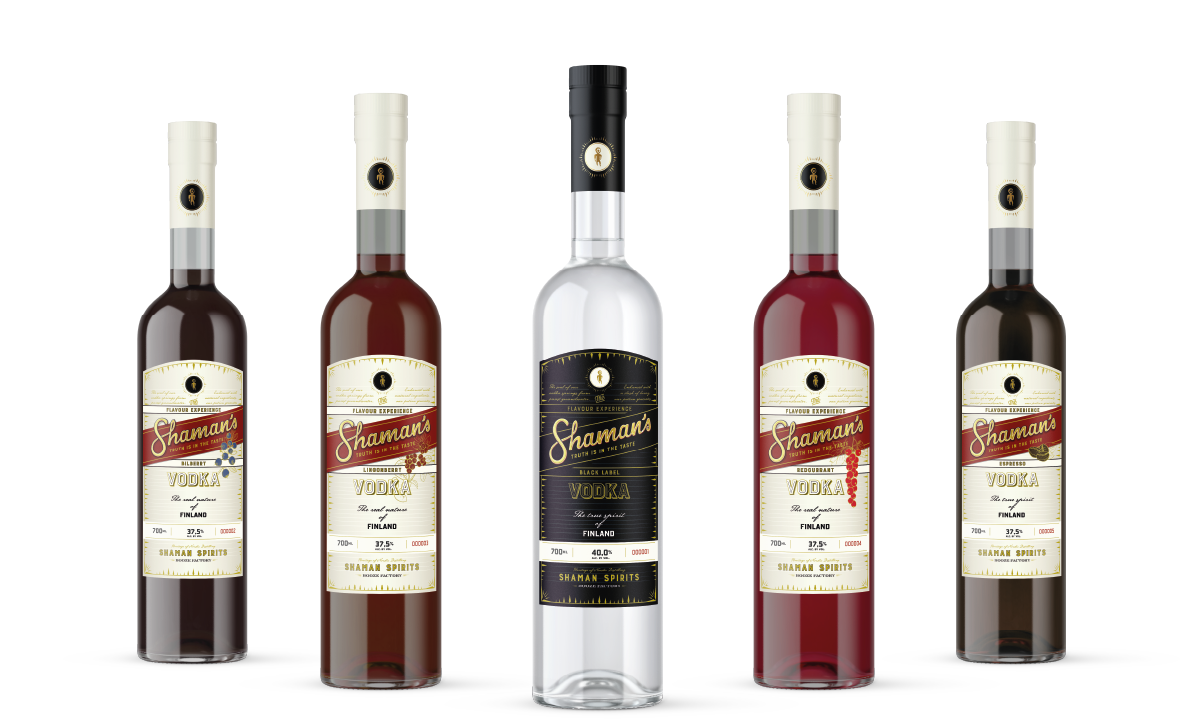